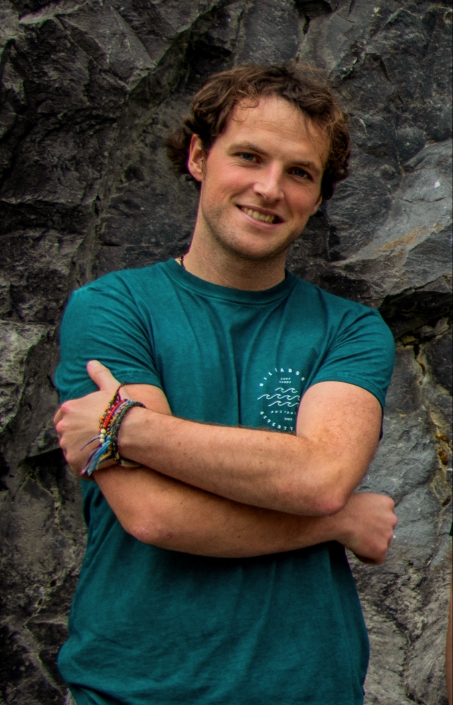 He is a founding member and lead singer/guitar player for his band Seo Linn who have performed and headlined shows and festivals all over Europe, Australia, Africa and the U.S. Since founding in 2013, he, along with Seo Linn, has amassed thousands of followers and millions of views/listens across an array of platforms. The music Seo Linn plays is an energetic contemporary style of folk music that crosses boundaries and meshes the old and the new.

Stiofán has appeared on and performed on national television and radio stations RTÉ, TG4, Today FM, RnaG, 2FM and many more. He has presented many shows in the Irish language on TG4 and won Réalta Óg na Bliana (Young Star of the Year) in 2016 for such.