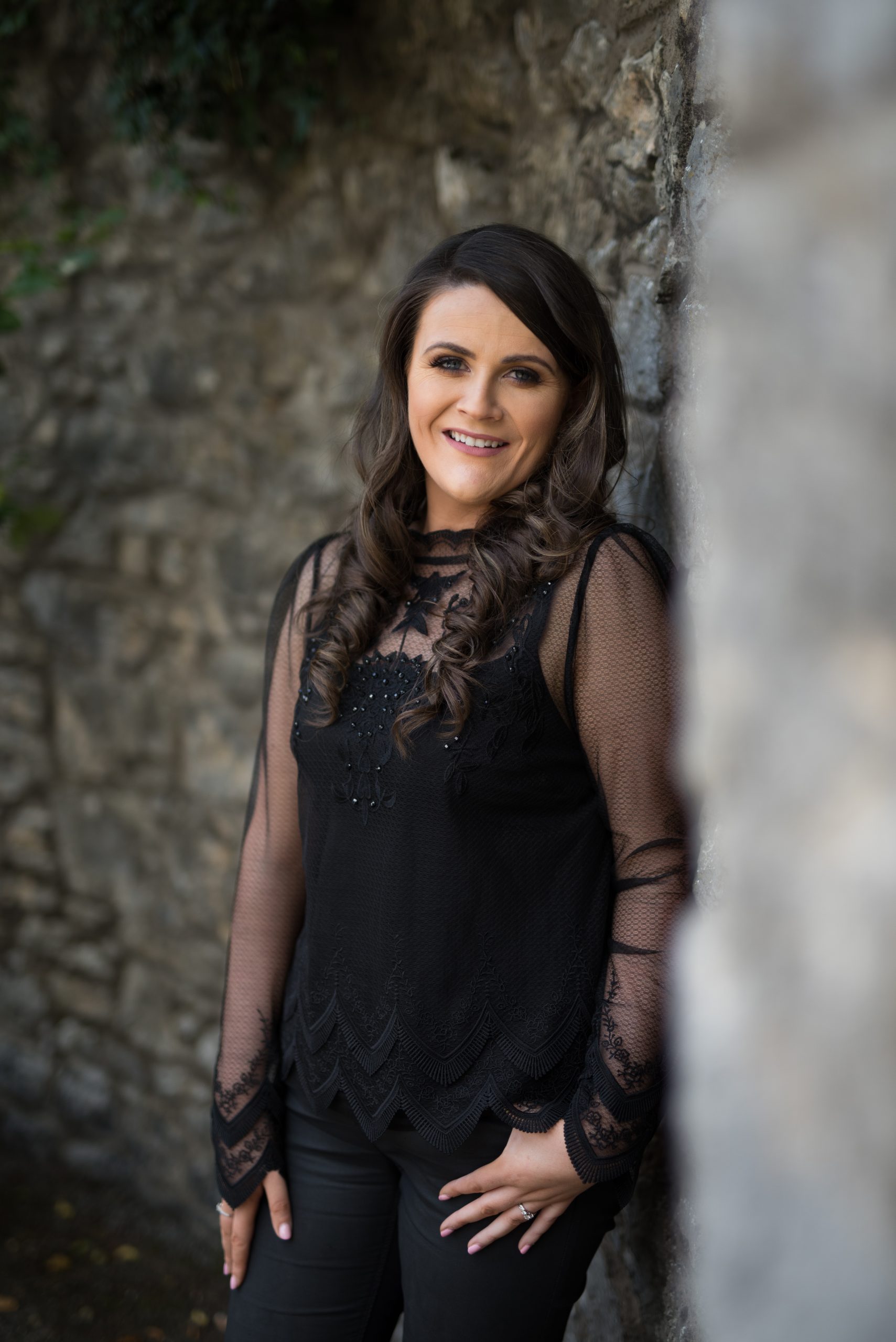 Elle Marie O Dwyer hails from Freemount in North Cork. Elle Marie’s unique voice and her captivating style have helped her to become one of the most recognised traditional singers of her generation.

Following several All- Ireland accolades, Elle Marie sprung onto the entertainment scene in 2012 when she released her debut album “Where the Allow Waters Flow”, followed by “A Roving Heart” in 2014, along with “On a Day Like This” in 2017. She notes that her albums are very much a map of the road her style of singing has taken over the last few years. While her roots remain in traditional ballads, she now enjoys singing songs from many different genres, including folk and country.

The award-winning singer has had the privilege of performing on stage with renowned group, The High Kings. In Dublin, Elle Marie performed in the series of concerts, The Steeple Sessions on Stephen’s Green. She has made guest appearances in The National Folk Theatre of Ireland, Siamsa Tíre., performed live on RTÉ radio and television and on Irish language TV station, TG4 and guested on the Lumiére and Seamus Begley tour of concerts. In more recent times, Elle Marie has performed with Cherish the Ladies and Maura O’ Connell, along with renowned Galway singer Seán Keane. Sell-out solo gigs across Ireland have proved that Elle Marie has made significant strides since arriving on the music scene. She is also a regular performer with the world-renowned, Killarney-based show “Gaelic Roots”.

Elle Marie is a recipient of the Gradam Seirbhíse from Comhaltas Ceoltóirí Éireann for her contribution to and promotion of Irish traditional singing at home and abroad. In 2017, the Cork songstress graduated from the Irish World Academy in the University of Limerick with a first-class honours master’s degree in Traditional Irish Music Performance. Since then, Elle Marie has proved her abilities as a songwriter with the release of her own self-penned song “Brave Ireland”, which has reached almost 1 million views across all social medias online, and is still growing. During the pandemic, she turned to social media and performed many Facebook Live concerts which proved very popular, with viewers tuning in from as far away as New Zealand and South Africa.

“Elle Marie O’ Dwyer is a true example of all that is best in the long and enduring story of Irish song.” Senator Labhrás O Murchú Ard-Stiúrthóir, Comhaltas Ceoltóirí Éireann